The state of nonprofit supporters in 2020 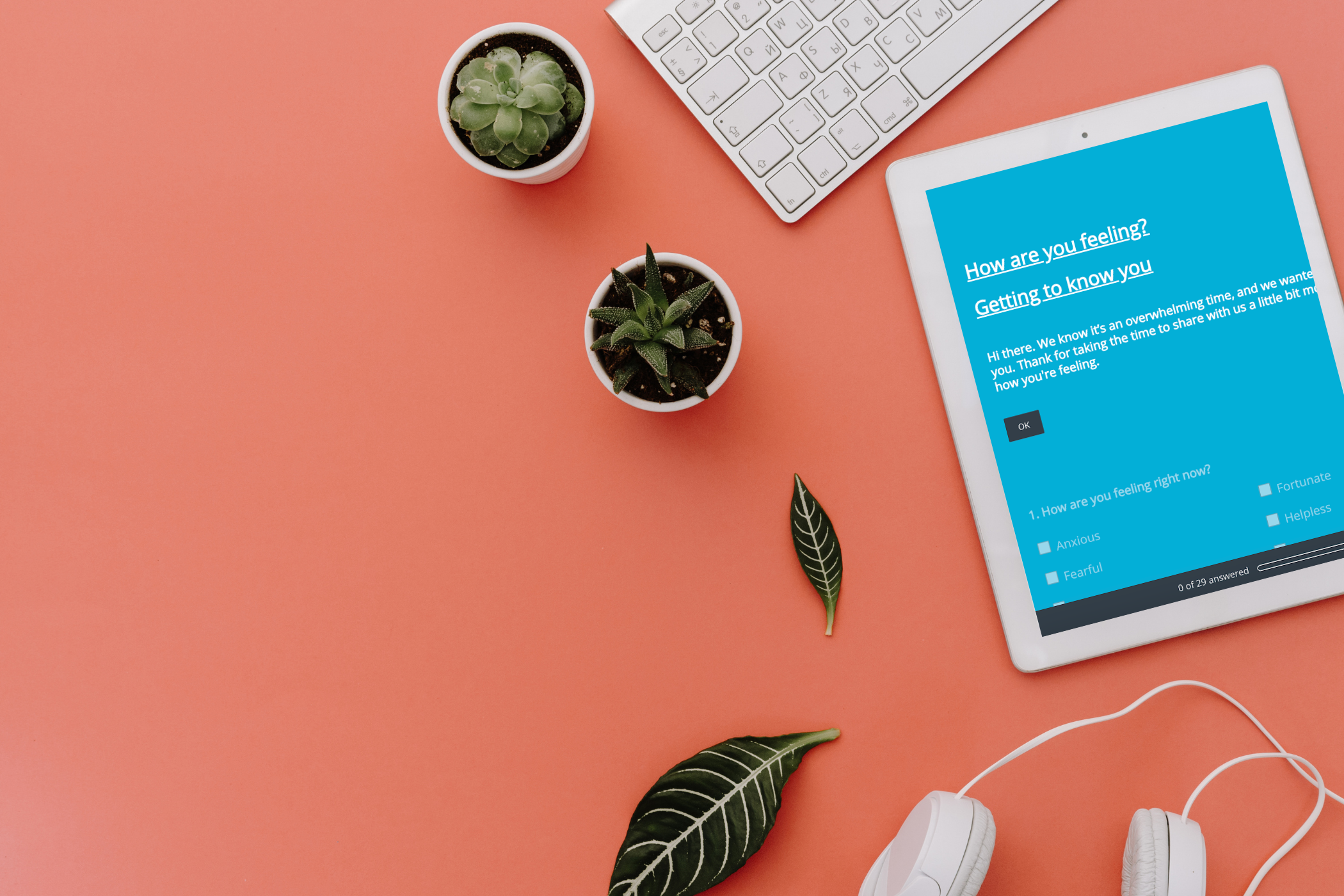 FreeWill has facilitated Community Check surveys for 20 of our partners throughout the pandemic. This summary reflects an aggregated analysis of how nonprofit supporters are feeling, what support they need, and how they’re thinking about their giving.

This summary includes 10,341 responses from the 14 most representative of those 20 surveys sent between May and October, 2020. Of those who reported their gender, 52% were female, and 33% were male, and the average respondent age was 67. This summary includes surveys from organizations across multiple sectors, including religion, health, higher education, humanitarian, and animal welfare.

Supporters are feeling fortunate — and anxious. Acknowledge and speak to these emotions when sending outreach.

The pandemic was top of mind in the first half of the year, but was overtaken by the election in the second. The first word cloud shows respondents’ answers to “What are you thinking about most right now?” from May through July, and the second word cloud shows August to October.

Charitable bequests are a huge opportunity right now. More nonprofit supporters self-report being likely to update their wills this year than unlikely. Your supporters are already making their plans — all you need to do is inform them about charitable giving options.

So are Qualified Charitable Distributions! 17% of respondents reported having IRAs, as compared to 8% with appreciated stocks and/or mutual funds and 1% with DAFs. Just like soliciting charitable bequests from those likely to create wills, consider that for IRA holders, the vessel for giving is already in place — it’s simply a matter of connecting the dots for donors.

Everyone is more concerned for their economic security this year, younger supporters especially. Tax-savvy, non-cash giving and legacy gifts are more accessible options for donors facing a strain on their income.

Communicating with your supporters

They want to hear from you! While many nonprofits may have hesitated to send outreach this year, supporters have found your outreach helpful amidst the ups and downs of 2020.

Community Check helped partners identify a total of 8,955 prospects (note that some respondents are duplicated in this sum, since they appear on multiple lists). Clearly, surveys are extremely effective at uncovering prospects to follow up with, including: uncovered legacy donors; prospective bequest, IRA, and stock donors; those interested in more ways to support your mission; and those who have specifically requested a phone call.

Community Check also helped our partners identify 193 supporters that had already left gifts in their wills!

Supporters most want your COVID-19 updates, but they also want fun content. Be sensitive, but don’t sideline your lighter content completely in times of crisis.

Learn how trends in charitable giving, demographics, donor psychology, taxes, and more will affect planned and major giving in 2021.

8 ways to steward new planned giving donors in a crisis

Here are eight tips to help you build lasting relationships with your planned giving donors during the COVID-19 pandemic and beyond.

Thank-yous are just the first step in building a thoughtful, engaged relationship with donors. Here's what to do next.

Copyright © 2021 FreeWill Co., a Delaware Public Benefit Corporation. All rights reserved. FreeWill offers online self-help solutions for common estate planning needs and related educational content. Estate planning may implicate both state and federal laws, and estate planning needs will differ based on personal circumstance and applicable law. FreeWill is not a law firm and its services are not substitutes for an attorney’s advice. The information here is provided for educational purposes only and is not intended to provide, and should not be construed as providing legal or tax advice. This information is general in nature and is not intended to serve as the primary or sole basis for investment or tax-planning decisions. Use of FreeWill's services is subject to the Terms of Service & Privacy Notice.