Home
For individuals For nonprofits For lawyers About us
Log in
RESOURCES  |  November 4, 2021

How animal organizations can help their supporters & secure planned gifts 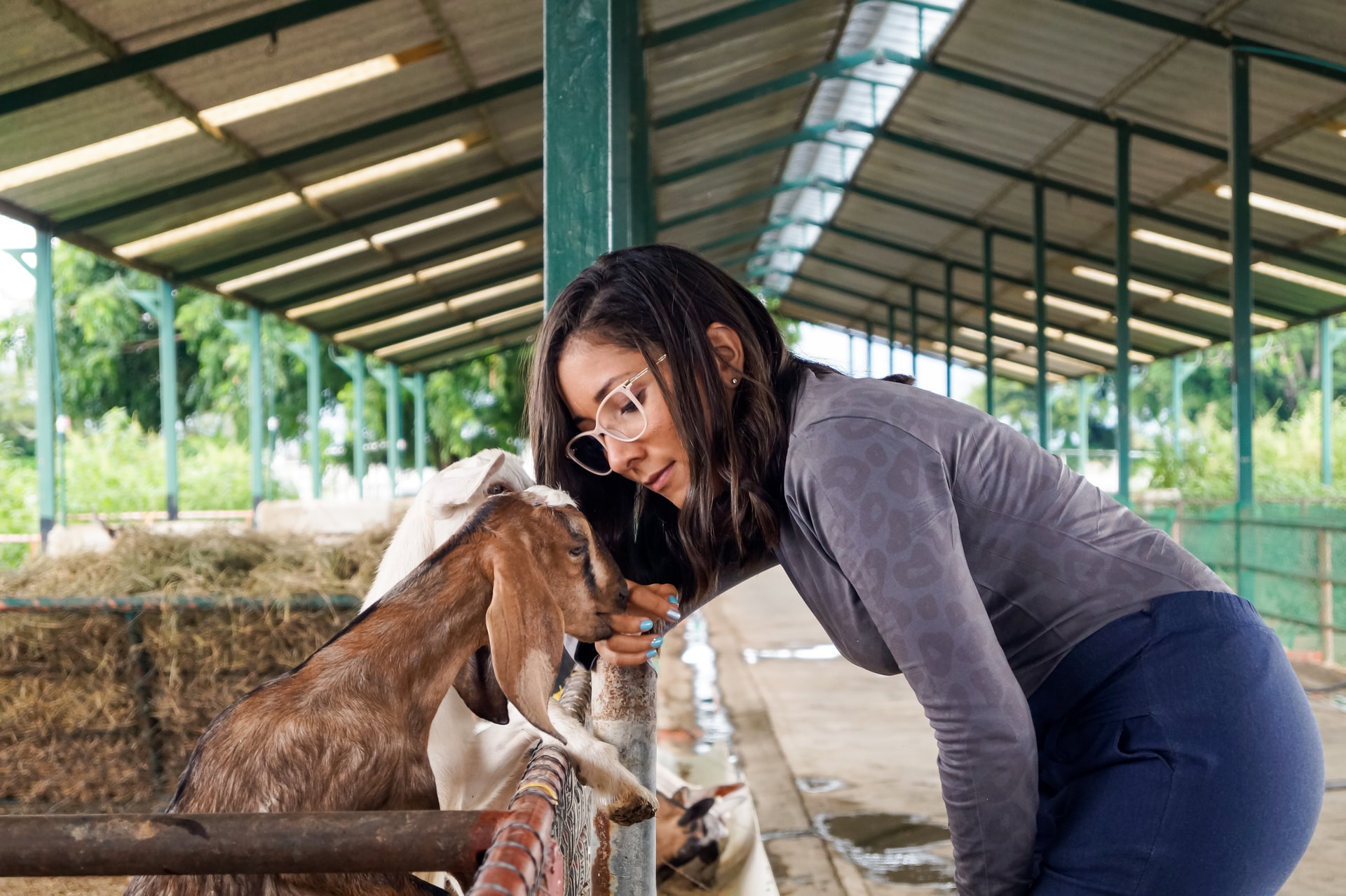 Animal organizations are one of the fastest growing sectors for charitable giving, but the funds they raise still only account for 3% of all dollars donated in the U.S.

Whether you work in fundraising for an animal shelter or an animal advocacy nonprofit, you face unique challenges. Your organization is likely spending a high percentage of the dollars you raise on caring for animals. And because of this, it’s easy to get stuck in a cycle of chasing small cash donations now to support your work rather than setting up a steady stream of fundraising revenue for the future.

And this is why planned giving matters so much for organizations like yours. Planned gifts, generally charitable bequest commitments in a will or trust, are what enables nonprofits to grow and plan ahead.

They’re a key part of successful fundraising models because these gift commitments are usually the biggest gifts donors will ever make, and they give nonprofits an assurance of fundraising revenue for decades to come.

Did you know pet owners have a higher than average propensity to leave charitable bequests in their wills?

This generosity, combined with the way responsible pet owners tend to use estate plans to care for their pets when they pass away, means that animal organizations are uniquely positioned to help their supporters while securing legacy gifts. At FreeWill, we see how well this works — every day animal organizations raise $450,000 in bequest commitments as people make their estate plans on our site.

Many animal-focused nonprofits start off with rapid growth. Their leaders are passionate about their cause, get a big wave of support from many small donations, and then scale up their operations to help more animals and fulfill their mission.

After this, though, things can get more difficult. At FreeWill, we’ve looked at hundreds of animal-focused organizations’ 990s and found that they often spend 80% or more of their fundraising revenue on caring for animals.

So to keep caring for animals in the moment, they keep chasing small-dollar donations and find themselves unable to plan for the future.

If they want to continue growing their operations, they often only see two options. They can either:

But if you can secure planned gifts from your loyal supporters, you can pursue both of these routes at once.

By promoting planned giving to supporters who haven’t yet given to your organization, you can secure more gift commitments from those who wouldn’t normally be able to give, since these gifts don’t affect them financially during their lives.

You can also raise the lifetime value of your current donors, which cuts down on donor acquisition costs. While the average gift to animal welfare organizations is under $300, the average planned gift to animal and wildlife nonprofits on FreeWill in the last 60 days was more than $42,000.

Furthermore, research from Texas Tech professor and planned giving expert, Dr. Russell James, shows that donors who add charities to their estate plans increase their annual giving by 75% in the following years.

This means your organization will receive the funds it needs both now and in the future, allowing your mission to thrive and grow.

But what compels animal supporters to make these gifts? It turns out that animal organizations have some unique positioning.

How animal organizations can further their mission by promoting legacy giving

Unlike other nonprofit sectors, animal organizations have a particularly strong incentive to help their donors make their estate plans. Many pet owners don’t have plans for their pets when they pass away, and these pets often end up going to rescues and shelters, or being left uncared for altogether.

However, when someone makes their will or trust, they can name beneficiaries (or “guardians”) for their pets, ensuring that they go to someone trustworthy after they’re gone, as well as set aside funds for their care.

At FreeWill, we’ve found that pet owners are incredibly charitable — while only 15% of people without pets give to charity in their wills, 26% of those with pets include charitable bequests. And 62% of all legacy donors giving to animal organizations when making plans on FreeWill own pets.

Helping supporters make their wills is a powerful way for many shelters, rescues, and advocacy groups to further their missions to protect animals and reduce abandonment.

Plus, if your organization promotes creating wills as a way to protect pets, it’s also not a hard ask to include a legacy gift. Unlike other donations, planned gifts cost your supporters nothing in their lifetime, but can help ensure that the animals they care about are protected for decades to come through your organization’s work.

Next steps for securing gifts

If your organization wants to scale up legacy giving, then the best thing you can do for your supporters is to make it easy and accessible to create a will.

Whether you have someone on staff who can talk supporters through the process, a local law firm you work with, or a partnership with an online will-making platform like FreeWill’s, you should be offering estate planning resources to all your supporters, volunteers, staff, donors, and anyone else on your marketing lists. Learn how you can jump-start your planned giving program here.

For some nonprofits, marketing planned giving can be a large lift. With tiny development teams, you might just not have the time or resources to put into it. Fortunately, FreeWill can help with this.

Alongside providing customized marketing copy and campaign suggestions, we also offer the option to be featured on our public will-making site. This allows your organization to be shown to thousands of people each day as they make their estate plans and consider leaving charitable gifts.

We’ve helped nonprofits raise over $4 billion in charitable bequest commitments, and 20% of gifts from our will-making site go to animal organizations. Find out how you can activate this now to catch a wave of legacy donors making their estate plans during the end-of-year giving season.

Smaller orgs have a hard time moving to new tools to find, convert, and steward high-impact givers — so we're making it easy.