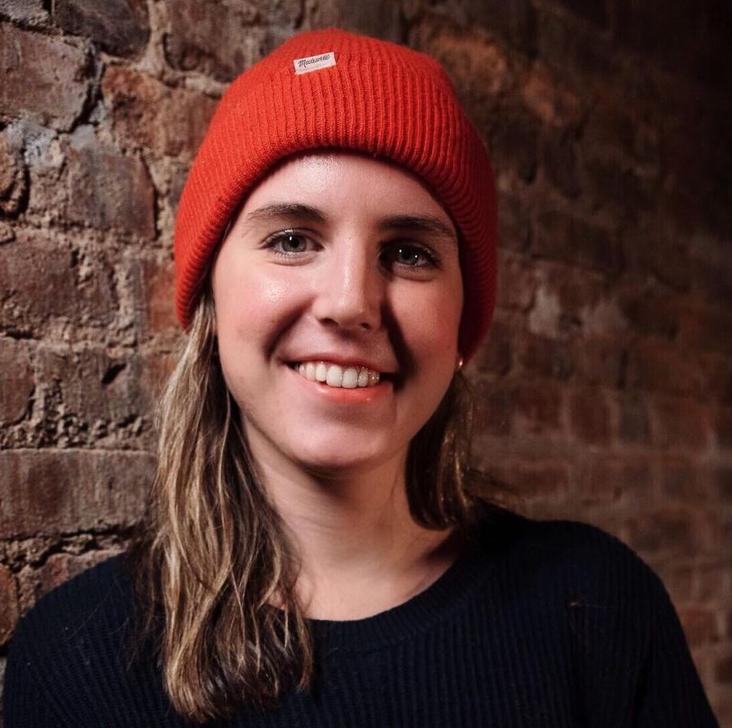 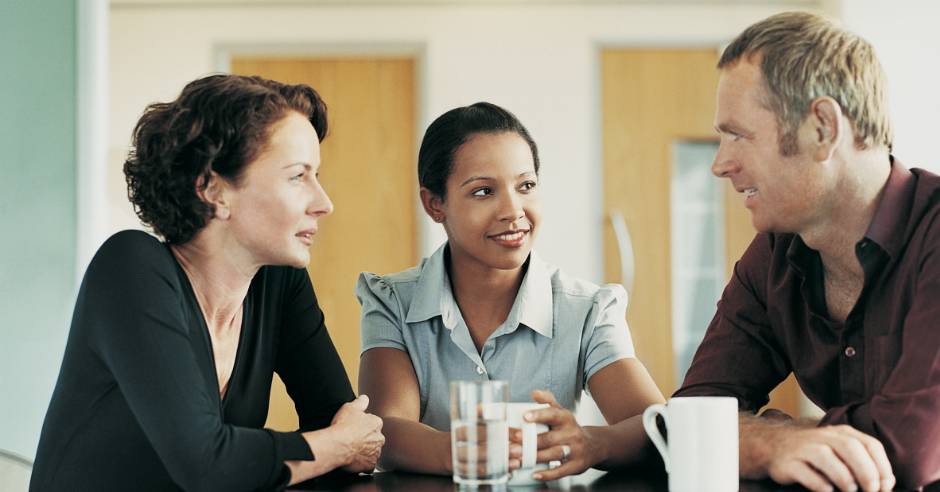 As a nonprofit professional, you know that major donors are incredibly important to your overall fundraising growth — in fact around 88% of all nonprofit funds come from just 12% of supporters. And certain forms of major giving, such as stocks and QCDS, have the potential to become recurring gifts, ensuring the future success of your organization.

If you’ve done your prospect research, and identified a list of potential major donors, your next step is building out a donor cultivation plan.

Donor cultivation is the process of building relationships with your potential donors before asking them to make a gift. Your goal is to make a case for why your major donor prospects should give a larger gift to your mission. You can do this by educating them on the larger impact they could make, catering to their interests, and making them feel connected to your organization.

Follow these six tips to build relationships with your prospects before you make your ask, and bring in larger, recurring gifts:

1. Define your goals with your top major giving prospects.


After you’ve done your research and come up with a list of your top major donor prospects, it’s important to map out an educated assumption of the following:

Consider tracking each meeting or contact in your donor CRM or a separate spreadsheet to stay organized, and ensure that everyone on your team is on the same page. Leave a space to add notes after these meetings with any details that might be important for future cultivation, such as events they’ve expressed interest in, or personal stories from conversations to use in future communications.

Since these gifts will be the largest your organization will receive, it’s important to use every touchpoint possible when communicating with prospects. Though email and phone calls are an effective form of outreach, text messaging is becoming the new frontier in donor cultivation. People who are active in a nonprofit’s texting program are 60-90% more likely to donate than those who only receive emails.

You can build stronger relationships with one-to-one texts because they feel more personal than other forms of outreach, like email or direct mail, especially when it comes to larger gifts. Plus, they present a great opportunity to connect with your prospects where they’re ready to engage. Texts from nonprofits have almost a 100% open rate compared to email, which only has an average open rate of about 17%. And text click-through rates are more than double that of email. This is true regardless of age. In fact, 94% of donors over 70 text on at least a weekly basis.

To be the most effective, you’ll want to incorporate texting as part of your overall fundraising and communication strategies. Download our texting templates for more ideas on how to message these potential donors.

3. Leverage your board connections to strengthen major donor prospect relationships.

If you’ve got an enthusiastic board, you’re in a great position. Ideally, your board will serve as champions for your nonprofit. An introduction from a trusted board member can get your major giving team in the door with prospects faster than starting from scratch with cold calls or emails.

You might even consider including a specific board member throughout the entire cultivation process. You can include this person in your phone or in-person conversations. If they’re willing, you can also ask the board member to personally invite the prospect to exclusive events, tour of your facilities, or coffee meetings (whether virtually or in-person) to meet members of your team.

4. Invite prospects to volunteer or advocate for your organization.

When it comes to major gift cultivation, you cannot rush your ask. Major giving prospects need to feel like they’re an important part of your mission to motivate them to make a larger impact.

A great way to keep up the momentum is by including them in your advocacy and volunteer efforts. Plus, your high net-worth prospects are more likely to volunteer their time with your organization. A recent study found that 48% of high net-worth donors volunteered their time and talents with nonprofits, averaging almost 3 hours per week.

Depending on the work your organization does, you can engage prospects by asking them to join you at volunteer events and relief efforts, sign petitions, or participate in mentorship opportunities as a way to get involved. These are opportunities for you to keep potential donors informed on why the work you do is so important, and connect them to your community of supporters. And, this gives you a chance to learn more about their interests and why they’re committed to your mission.

One of the best ways to begin cultivating your planned and major giving prospects is to invite them to small, exclusive events, whether virtually or in-person. You want to show these potential donors that they are a very important part of your organization and play a key role in serving your mission.

Make sure that the focus of these events is to learn more about your prospects, and educate them on the work you do. You can also strengthen your prospect relationships by introducing them to other members of your team, which will make them feel even more connected to your organization.

Here are several event ideas that can be hosted virtually, or in-person:

6. Let major gift prospects know how their money will be used.

In order to encourage your prospects to make major gifts, they need to know how their dollars will be used, or what they will accomplish. This is especially important with large gifts, as the funds are bigger and will make more of an impact. When discussing impact, you also have an opportunity to bring up other forms of giving, such as stocks or QCDs, to show donors that they could make a bigger difference than they ever thought possible.

To do this effectively, you’ll want to talk about the effect that gifts of a certain size have on your organization as a whole. Remember to be specific in your conversations or communications: explain to them how a gift would help you accomplish a very action-oriented task.

For instance, let’s say your mission is to send more underserved youth to school for free. If someone were to donate $10,000 in shares of stock, let them know that their gift could provide education resources for 100 classrooms, while also helping them save on their taxes. You can also incorporate donor stories, videos, and images in your communications to share the progress your organization is making in its efforts with those you serve. This will show your prospects that they are donating to an organization who will use the funds wisely and in the way that is closest to their philanthropic interests.

Donor stewardship: how to build relationships and retain donors

Learn stewardship best practices that will help you develop relationships with your donors and inspire them to give larger, recurring gifts.

Text messaging presents a great opportunity to connect with your prospects where they’re ready to engage. Download our templates to enhance your donor cultivation strategy.

Stock donations can increase your fundraising growth six times faster than cash donations. Follow our tips to start identifying and reaching out to your stock donor prospects.

Copyright © 2021 FreeWill Co., a Delaware Public Benefit Corporation. All rights reserved. FreeWill is an online service that provides legal forms and legal information. We are not a law firm and are not a substitute for an attorney's advice. Use of this website is subject to our Terms of Service & Privacy Notice.